Website: www.typhoon-int.co.uk
Typhoon is the first choice for 60% of all NATO drysuits & bags. 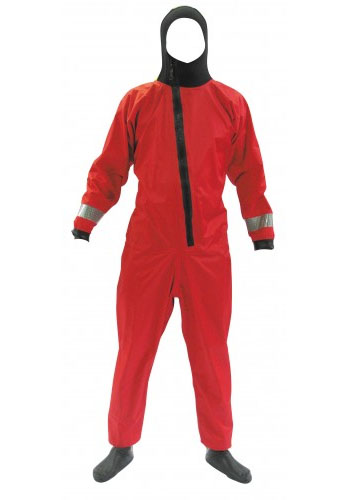 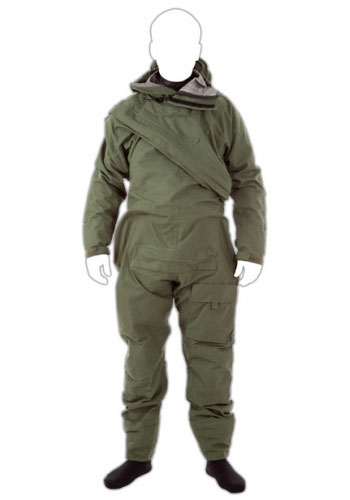 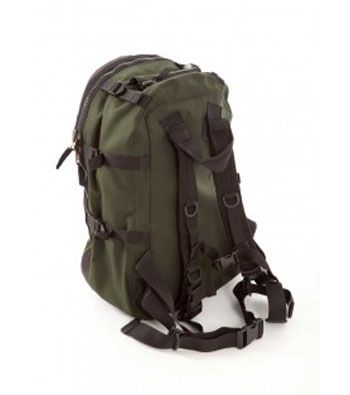 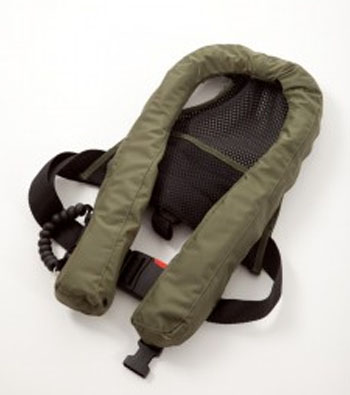 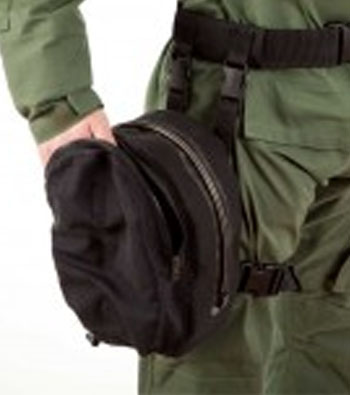 Email us at : [email protected]